We all know that America’s airlines are in the midst of a period of transition. Losing Delta, United and Southwest to other companies has been painful for consumers as well as industry professionals who need these carriers’ presence on domestic routes. Despite this, there is new news from American Airlines about how they plan to stay competitive going forward. 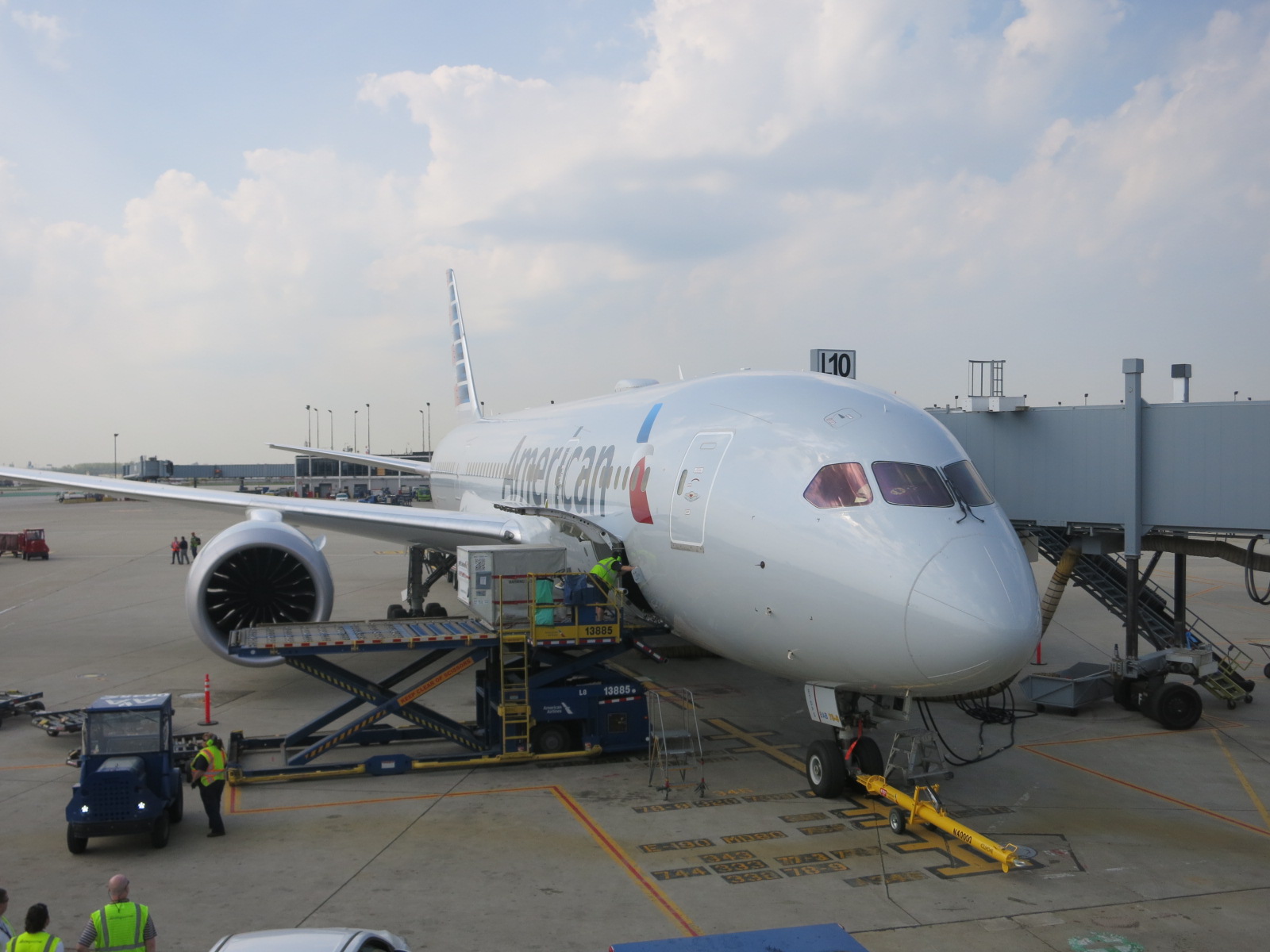 Here are three items from last week’s staff meeting with American Airlines President and CEO-designate Robert Isom, as well as a few other executives that appeared remarkable or otherwise intriguing to me.

The “destination everywhere podcast” is a show that covers the latest news and trends in travel. It has been around for over 10 years, and has had some great guests on their shows.

Princess Cruises Delays Restart for Two Ships in the U.S.